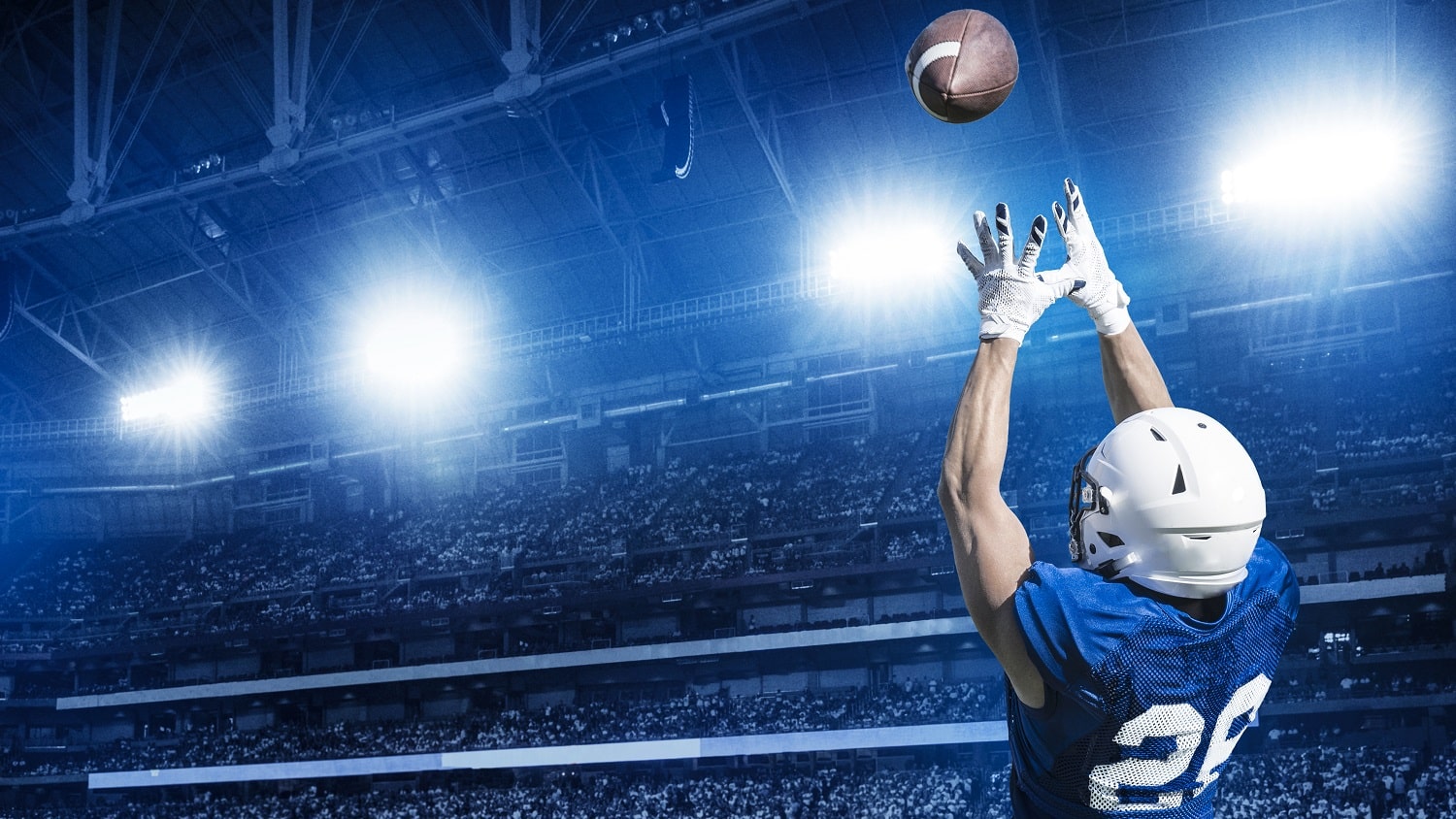 Every year, millions of people remain glued to their television screens for an event that is both loved and anticipated: The Super Bowl, not just a football game, but a real show that is worth millions of dollars.

Super Bowl 2022 will be played on Sunday, February 13 at SoFi Stadium in Inglewood (California, USA), home of the Los Angeles Rams, who will face the Cincinnati Bengals. These are the two revelations of the playoffs, both in 4th place in the regular season in their respective conferences, ready to compete for the 56th edition of the National Football League event.

In the penultimate round of the playoffs, the Bengals beat Patrick Mahomes’ Kansas City Chiefs, Super Bowl winners in 2020 and last season’s finalists, 27-24 in extra time. Previously, Cincinnati had overtaken Las Vegas and Tennessee (first in the regular season).

In 54 years of history, they have never won a Super Bowl after playing two, which ended with as many defeats against the San Francisco 49ers (1982 and 1989). They will pursue history after the incredible record comeback (from -18 in the first half) against the Chiefs in the last game.

The Rams are playing at home.

The other finalists are the Los Angeles Rams, who defeated the San Francisco 49ers 20-17 by recovering ten points in the last quarter of the game. On the way to the final, the Californians had eliminated Arizona in the first round (34-11) and then the reigning champions, Tom Brady’s Bucs.

Los Angeles will play their fifth Super Bowl at home; only one success was in 2000 (at the time they represented St. Louis), and three defeats (1980, 2002, and 2019). As in the case of the Bengals, a comeback in the Californian derby against San Francisco is essential to treat themselves to the last act of the season.

What is the Super Bowl?

This mega event is nothing more than the championship finals of the National Football League, the American professional football league. It usually takes place on the last Sunday of January or the first of February and is the most watched program during the year in the whole United States, with an average of 100 million viewers.

The Super Bowl is the most watched event of the entire season, on par with a national holiday. In short, it is a football match in which the two teams that have won the two conferences meet.

The conferences, the American Football Conference (AFC) and the National Football Conference (NFC), are made up of sixteen teams that meet during the regular season. Then the playoffs arrive: only the best six from each of the two conferences can face them. At the end of the playoffs, the winners of the two conferences meet in the Super Bowl! The Super Bowl name derives from that of a stadium, the Rose Bowl in Pasadena.

Halftime Show at the Super Bowl

The Super Bowl is not only an event awaited by sports lovers but also by those who love the world of entertainment. Every year, in fact, during the 20-minute interval, a real concert is organized with a famous international star as the protagonist. To name a few, the likes of Lady Gaga, Coldplay, Beyoncé, Madonna, Rolling Stones, and last but certainly not least, the king of pop, Michael Jackson, have performed during the Half Time Show over the years, which marked the history of this unforgettable show.

Precisely because the Super Bowl is the most watched event in the United States for the whole year, the largest multinationals manage to spend six figures in order to have 30 seconds of advertising during the airing of the game. On average, in fact, there is an overall audience of almost 200 million spectators, including those who watch the match on TV and online.

Some commercials broadcast for the occasion have made history in advertising and are still remembered today. Among the most famous are the Volkswagen commercials inspired by the Star Wars saga, which stars a child disguised as Darth Vader, and the historic Apple advertisement of 1984, which launched the Macintosh.

There are two teams that dominate the scene for the number of cups won, with 6 each: The Pittsburgh Steelers and Boston’s New England Patriots. The first has won 6 out of 8 championships, while the team of the beloved Tom Brady has won 6 cups, the last one just last year, after having reached the final 11 times.